When to Consider Rent-to-Own 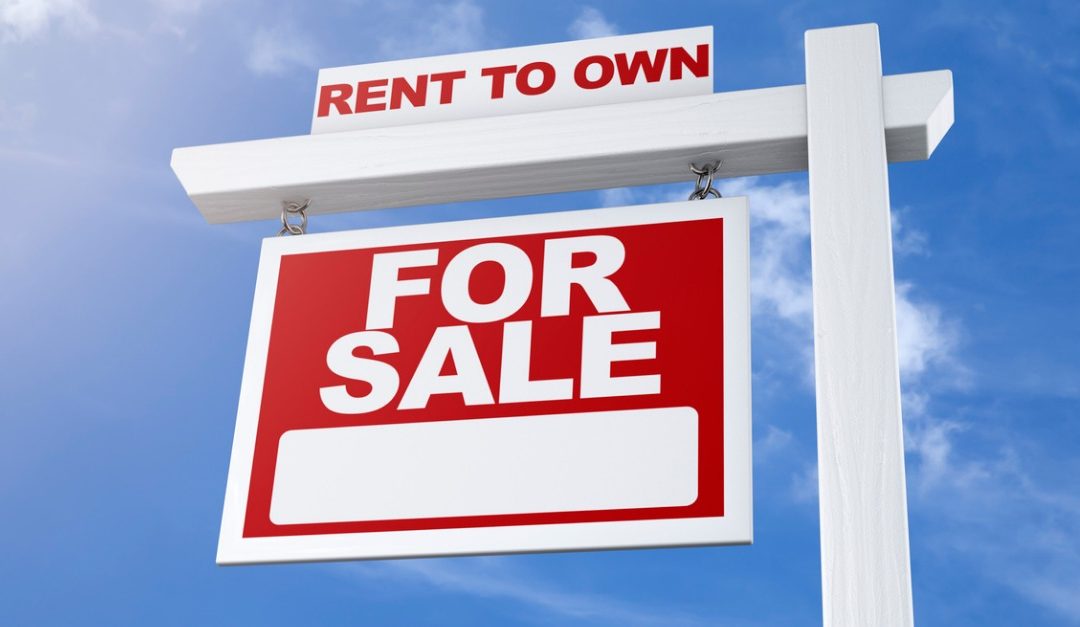 While rent-to-own isn’t something you hear about too often, it’s still an option here in Canada. And with the market being as hot as it is in major cities around the country, it might be an option you’d like to consider.

What is it?
Rent-to-own is when you sign both a lease agreement and an option to purchase agreement with the landlord. It’s usually used when someone has bad credit or lacks the funds for a down payment and therefore can’t yet secure a mortgage but would like to begin contributing toward the goal of homeownership. The lease will lay out typical things a rental lease covers, while the option to purchase will cover the details such as what the purchase price of the home will be and when it will be available for the tenant to purchase.

How does it work?
Unlike a regular rental, where you’ll likely put in nothing more than a damage deposit or first and last month’s rent, with a rent-to-own, you’ll put down a larger deposit that will eventually go toward your down payment on the property. Your rent each month will go to the landlord, with only a small portion of it going toward that eventual down payment. Until you’ve secured the mortgage, it’s essentially a typical rental experience.

What are the risks?
There is a big risk in that if you don’t qualify for a mortgage when the lease is up, you lose all the money you put toward the home, including that initial deposit and the amount that was being contributed to it from your rent each month. Terms are usually decided by the owner and lean in their favour. Generally, the smallest issue could be grounds for them to terminate the deal, including paying your rent late even once.

When is it right for me?
If you’ve consulted with a financial advisor and are pretty sure you will qualify for a mortgage in the next three to five years, it could be a solid option. It will allow you to start contributing toward the home now rather than later. It’s a risk, but if the odds are strong that your financial situation will only continue to grow, it could pay off.