What Makes a Home Difficult to Insure 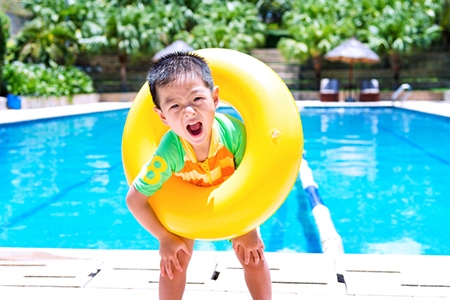 Home insurance may be one of the last things you’ll think about when buying a home, but in some situations, insuring your biggest asset isn’t so easy. And without insurance, you won’t be able to qualify for a home loan.

Here are five things that can make getting home insurance difficult, or at least more expensive:

If you’re faced with any of these issues, remember that you can probably still find an insurance company that will cover you if you can’t resolve them. The rates may be higher than normal, but at least you’ll be covered.