Should You Gut and Remodel Your House or Tear It Down and Rebuild From Scratch? 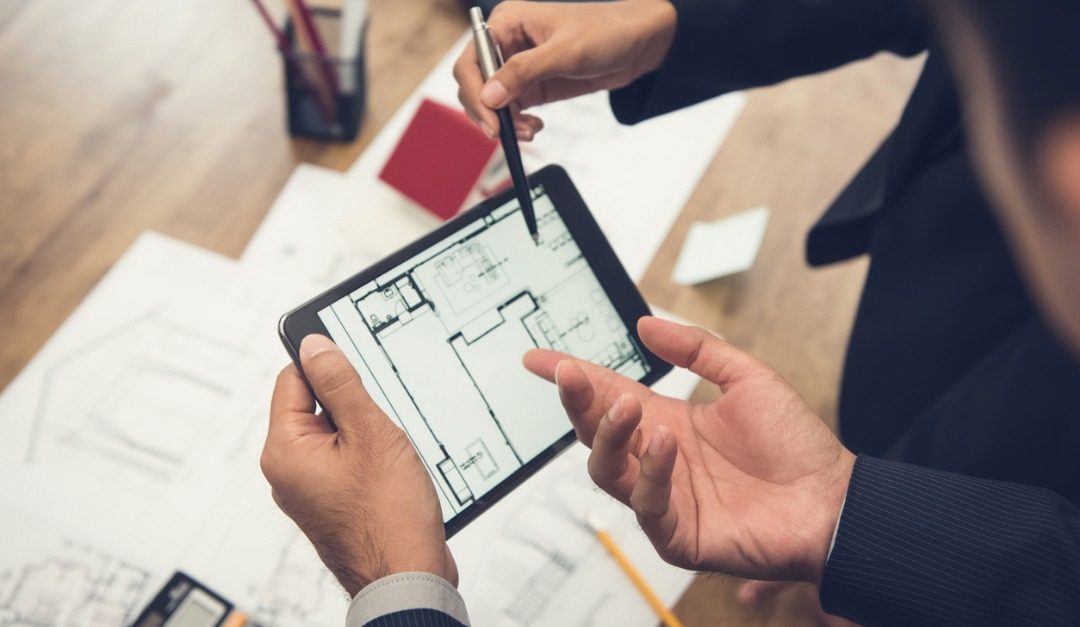 If your house needs major work, or if you’re unhappy with certain features of the overall design, you have to decide whether to remodel it or to demolish it and start over. That will depend on the nature and scope of the problems, local zoning laws and your budget.

What is the Condition of the House?
Have your house inspected by a professional builder. If you don’t have construction experience, you most likely wouldn’t be able to accurately assess the condition of essential components, such as the foundation and roof.

Think about whether the house meets your family’s needs. Also consider how long you plan to live there. If you’re planning to sell the house in the future, ask yourself if the current design and condition would appeal to buyers.

What Types of Changes Are You Allowed to Make?
Zoning laws place restrictions on the size and type of buildings and where they can be built. Local laws may prohibit you from building a larger house than your current one or from making your new house taller than the existing one.

Which Course of Action Makes More Sense?
If you have a tight budget, remodeling is the better solution since it would cost less than tearing down the house and rebuilding from scratch. Remodeling would allow you to tackle one project at a time and possibly stagger the renovations over a period of years. If you tore down the house and then found yourself in a financial predicament, you could be left with a vacant lot or a partially constructed house that could be damaged by the weather.

On the other hand, if your home has major problems, such as severe foundation damage or ceilings that are too low, those problems would be difficult to fix without tearing down the house and starting over. If you demolished the house and built a new one, you would have a home that would be more architecturally sound than the old one, would be designed with your family’s needs in mind, and would have new windows, a new roof, new HVAC and electrical systems, etc.

Make a Rational Decision
When deciding whether to gut your house or demolish it and rebuild, make an honest, dispassionate assessment. Think about whether your current house serves your family’s needs well and whether it will in the future. Don’t be swayed by the fact that the house has been in your family for generations or you raised your kids there.

Building a new house would be more expensive than renovating, but sometimes that is the more reasonable decision. It wouldn’t make sense to pay tens of thousands of dollars to renovate your house if the end result still wouldn’t be the house you want and if you would have a hard time selling it in the future. Decide what to do based on practical and financial considerations, not emotional ones.