Expert Insights: Can I Contest My Property Taxes? 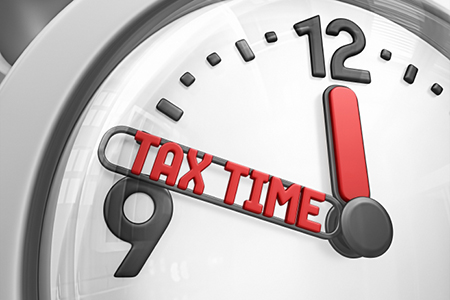 Many people do, mainly because determining value can often be tricky. This is especially true in a changing market when local prices either take off dramatically or plunge precipitously, like during the Texas oil bust of the 1980s.

While it is up to a professional assessor to evaluate property value for tax purposes, property owners are usually allowed to contest their assessment until a certain date after they are made public.

Once you contest, you will have to prove why you think your property is worth less—few homeowners contest hoping to pay more taxes. The two most popular ways for determining value are an appraisal and a comparative market analysis. With an appraisal, a professional estimates the property’s market value based on recent sales of comparable properties. A comparative market analysis is an informal estimate...

Why You Should Finish Your Basement

Finished basements come with plenty of perks. Home theater, anyone? Seriously, though. It’s cost-effective, eliminates dead space, and improves your resale values. What dreams are made of! 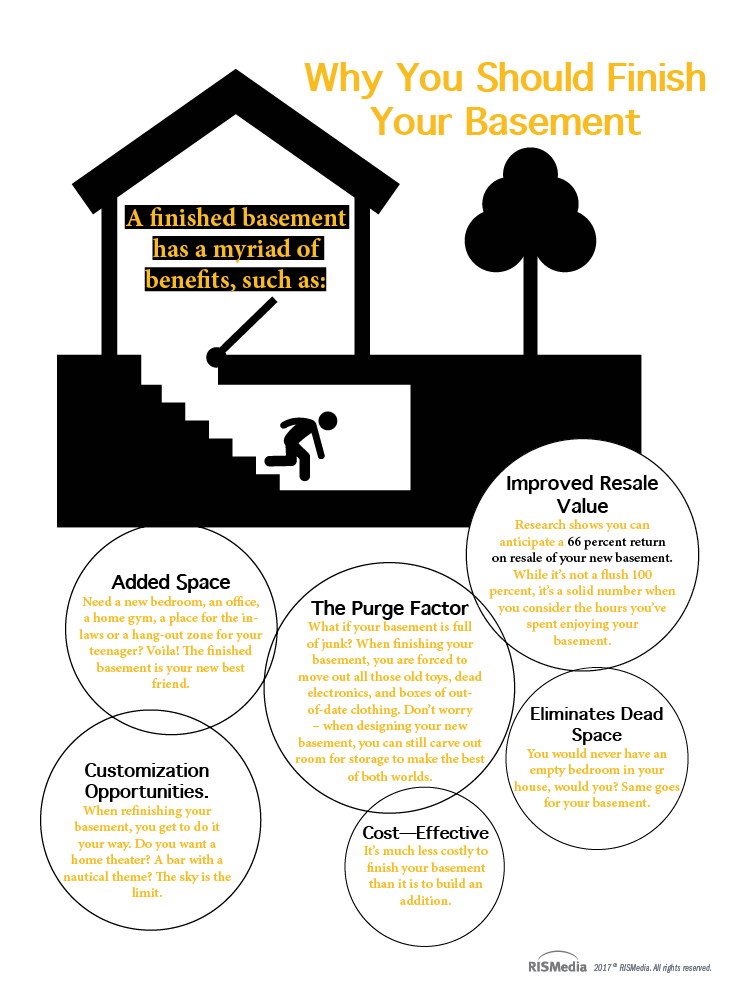 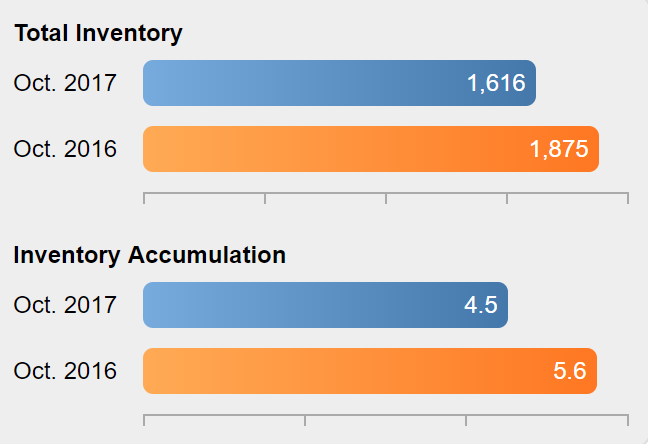 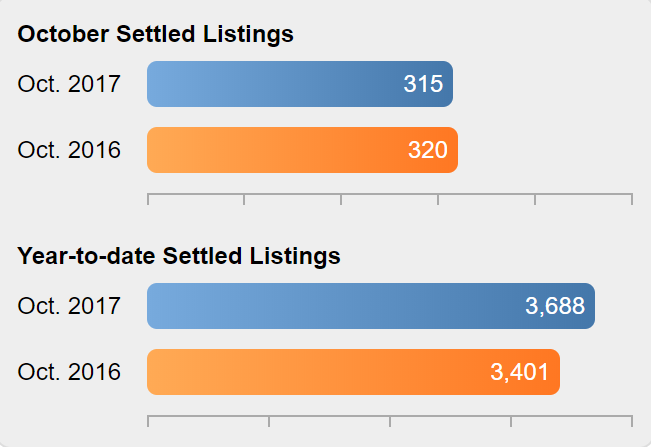 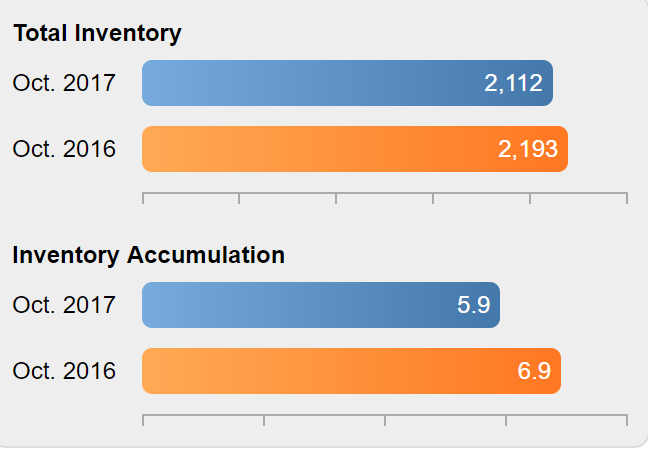 Gloucester had a 2.8% decrease in the number of homes for sale during October and is just 3.7% below the 2016 level compared to an 11% shortfall throughout the region. The Months Supply of Inventory is at 5.9 months, down from 6.9 months a year ago.

In October, Camden County home sales were up 19.5% compared to October 2016 and prices were up 5.6%. Foreclosure sales were only 2% higher than a year ago but still constituted 23% of all sales.

The number of homes available for sale in Camden County decreased by 2.6% in October and is now 16.3% lower than a year ago. The Months Supply of Inventory has dropped from 6.7 months a year ago to 4.9 months due to the increase in sales over the past year and much lower inventory. 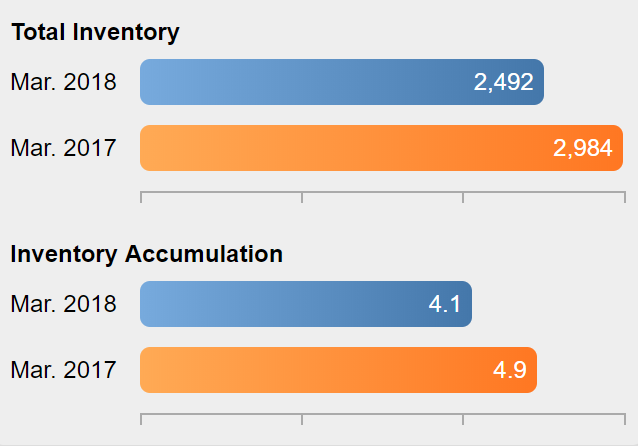 Inventory decreased by 114 listings during October, and is 7.1% below last year's inventory. The Months Supply of Inventory dropped to 4.9 months, and is down from 5.9 months a year ago. The number of new listings was up by 66 listings from last October, but new Bank Owned... 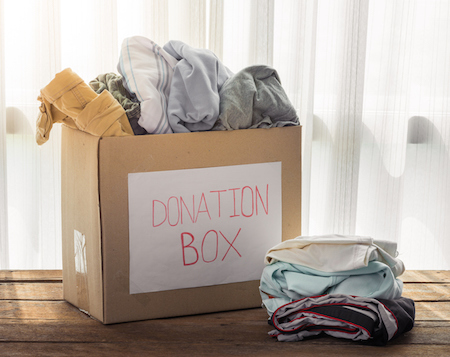 A cluttered home can become overwhelming. Instead of dumping your unwanted items in the trash when you’re cleaning the house, donate them to a charity.

Donating clothes, furniture and other things is an easy way to help people in need, claim a tax deduction and lessen the load on your local landfill. Here are some easy ways to donate:

Give only usable items. Charities don’t want your trash. They want donated items that are in good condition, contain all of their pieces and don’t have stains or tears.

Goodwill—one of the largest non-profit chains that takes donations—doesn’t accept items that have been recalled, banned or don’t meet current safety standards. For specialty items such as mattresses, computers and vehicles, Goodwill recommends calling your local store to see what they will accept.