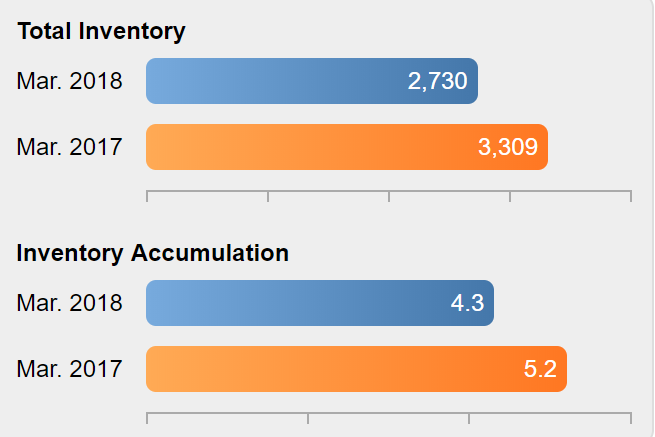 The number of homes available for sale in Camden County decreased by 2.4% in March and is now 17.5% lower than a year ago. The Months Supply of Inventory has dropped from 5.2 months a year ago to 4.3 months due to the increase in sales over the past year and much lower inventory. 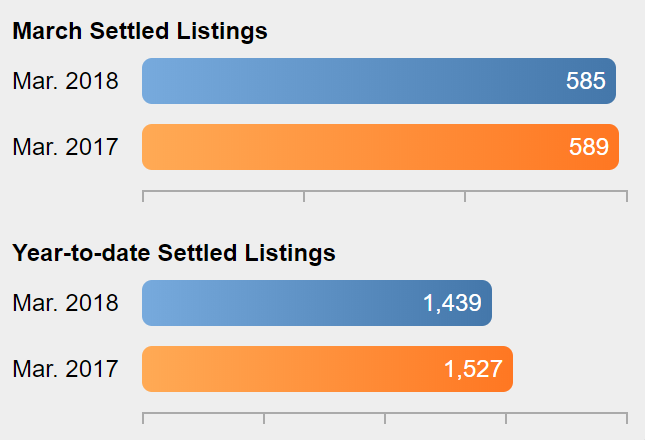 March sales were 0.7% below last March and are 5.8% lower year-to-date. Foreclosure sales declined by 11% this month compared to last March but comprised 23% of all sales. Nonforeclosure sales increased by 2.2% in March and the Property Marketing Period was down from 60 days last year to 49 days this year. 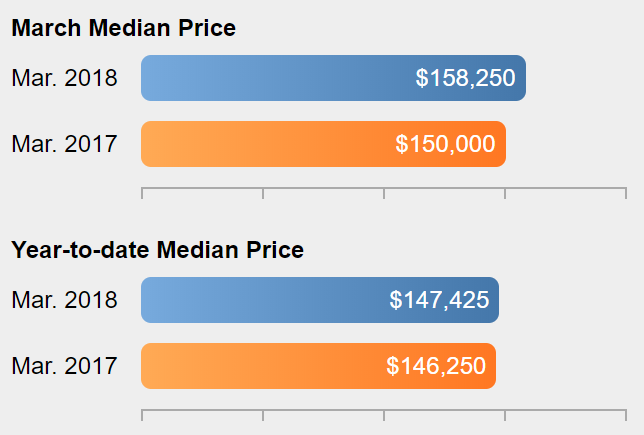 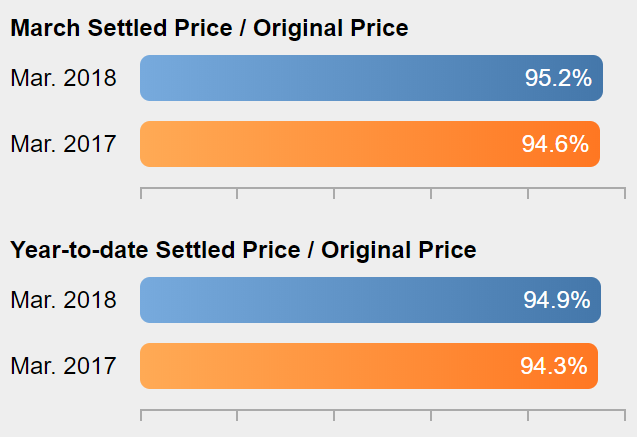