In February, Camden County home sales were down 12.5% compared to February 2017 and the median sold price was down 2.8%. The 110 foreclosure sales were the lowest level since February 2016 but still constituted 27% of all sales. 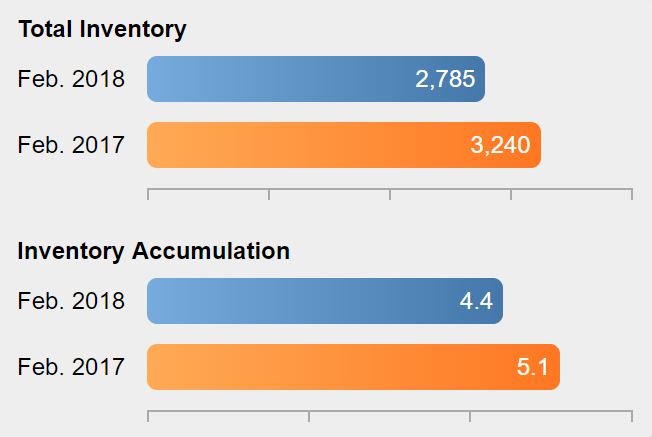 The number of homes available for sale in Camden County increased by 0.9% in February and is now 14.0% lower than a year ago. The Months Supply of Inventory has dropped from 5.1 months a year ago to 4.4 months due to the increase in sales over the past year and much lower inventory. 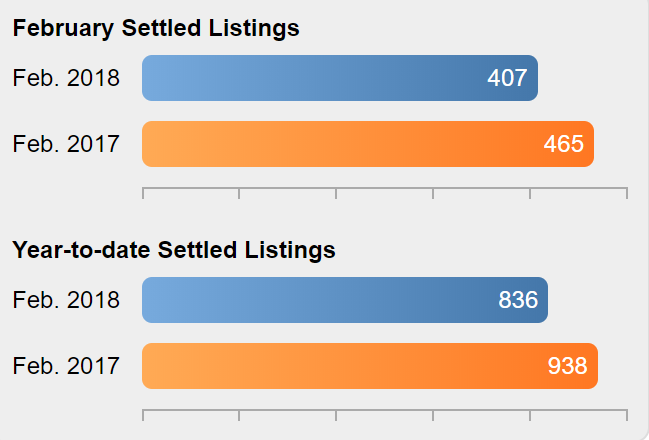 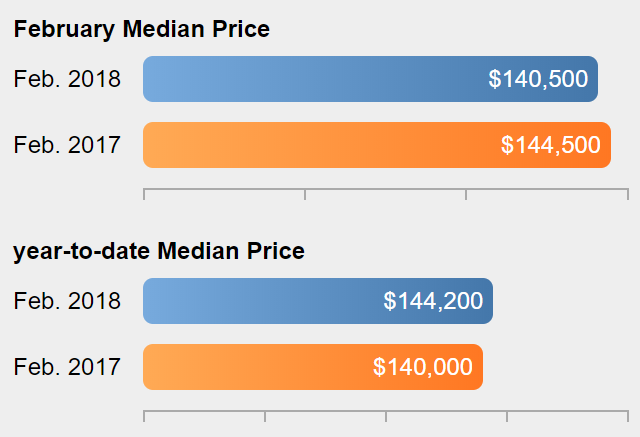 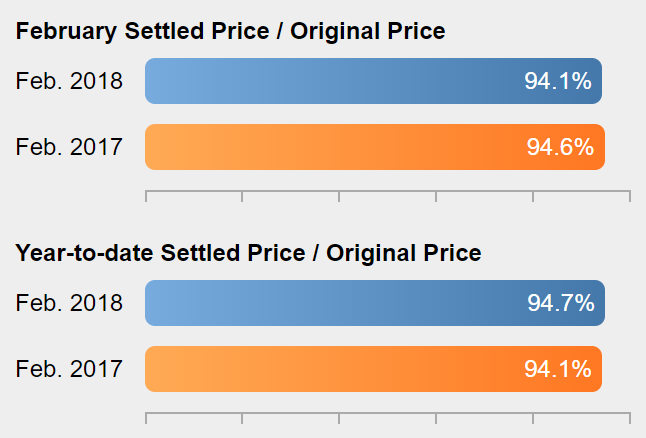 The sold price to original list price ratio in February at 94.1% was above the normal range of 92-94%. In February, properties in Camden sold for 97.8% of the current list price the same as last February.