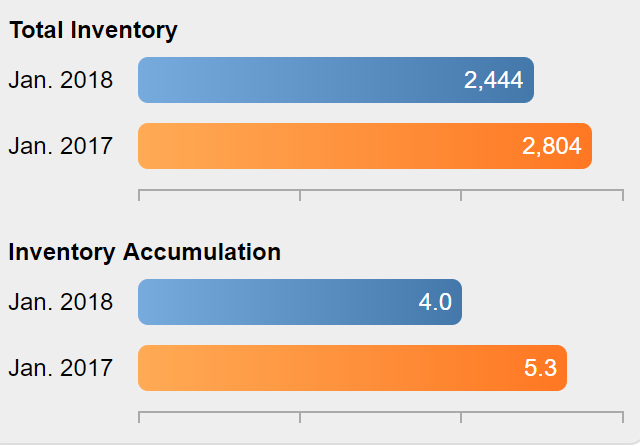 Inventory decreased by 62 listings during January, and is 12.8% below last year's inventory. The Months Supply of Inventory dropped to 4.0 months, and is down from 5.3 months a year ago. The number of new listings was down 89 (10.3%) from last January, new Bank Owned listings were down 37 from last January but remain at a high level. 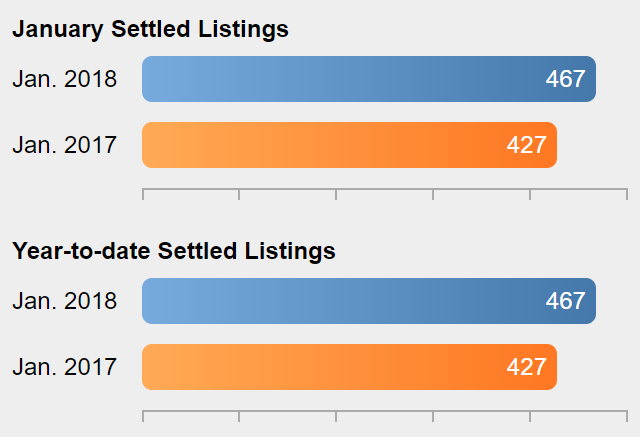 Sales were 9.4% above last January, but foreclosure sales, which were up 48% from last January, accounted for much of the increase. The Property Marketing Period of January's sales was 48 days, down from 64 days last January. 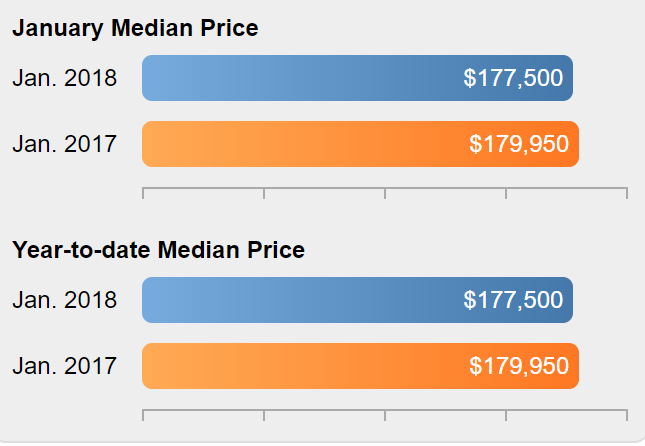 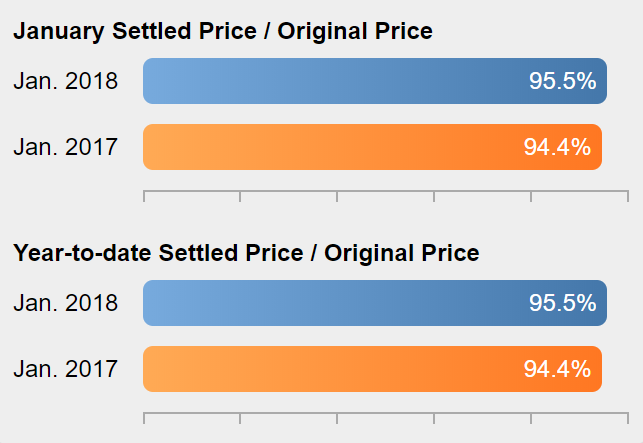