Dispelling the Myth of the 20 Percent Down Payment 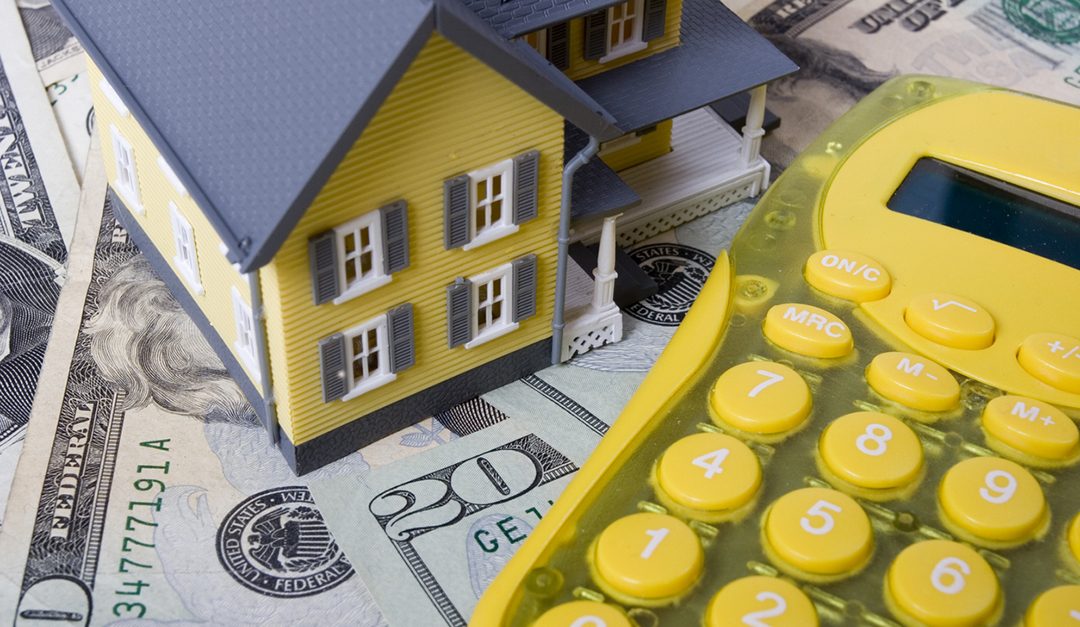 Since hitting a low point of 63 percent in 2016, the homeownership rate has rebounded, largely driven by millennial households purchasing their first homes. Many surveys, like one by Bank of the West, indicate that millennials are no different from previous generations—they view homeownership as a main tenet of the American Dream.

Yet, millennial homeownership rates continue to lag those of their predecessors. In 2015, the millennial homeownership share was lower than that of the two previous generations when they were the same age, according to the Urban Institute. One reason for the gap is that millennials have largely delayed important life choices, such as getting married and having kids, in favor of pursuing higher education. Common misconceptions held by many about what is needed to qualify for a mortgage are also holding back homeownership.

According to the 2018 Barriers to Accessing Homeownership report from the Urban Institute, approximately 19 million millennials in the 31 largest metropolitan statistical areas (MSAs) are qualified and able to afford a home, but are not buying one. Surveys, like those conducted by Fannie Mae, reveal that many Americans still overestimate the qualifications needed to get a mortgage, resulting in qualified potential buyers not even considering homeownership. Indeed, the Urban Institute report revealed that 16 percent of consumers believed that the minimum down payment required by lenders is 20 percent or more, and another 40 percent didn’t know at all.

Who Is Making Low Down Payments?
Unsurprisingly, millennials are much more likely to get a mortgage with a lower down payment (3-5 percent). According to data from the 2017 American Housing Survey, approximately 20 percent of millennials opt to do so, double the rate of all homeowners. By comparison, older generations tend to make a larger down payment, with only 13.6 percent of Gen Xers and 7.3 percent of baby boomers putting down the minimum amount. Millennials are more likely to be first-time homebuyers, which partially explains why they don’t have the same amount of equity as older generations to use for a down payment. In 2017, 73 percent of homebuyers were first-time buyers in 2017, comprising the majority in every down payment bucket in the chart above. Though they are likely to gravitate to lower down payments, nearly 10 percent of first-time millennial buyers still put down 16-20 percent.

Survey results like those from Fannie suggest many of them may be unaware of lower down payment options, believing they need 20 percent down to qualify for a mortgage. The Barriers to Accessing Homeownership report reveals that, in the 31 MSAs under consideration, at least 28 percent of mortgages would be eligible for down payment assistance. With such assistance programs, millennials could achieve homeownership sooner and start reaping the benefits it provides for longer.

Bottom Line
Saving for a down payment is one of the biggest obstacles faced by first-time homebuyers. Dispelling the 20 percent down payment myth could open the path to homeownership for many more.

As millennials continue to form households and age into their 30s, their demand for housing will continue to rise. While many are already becoming homeowners, dispelling the misconceptions about the qualifications needed for a mortgage may boost homeownership and better position the housing market to reap the benefit of the millennial demographic tailwind.