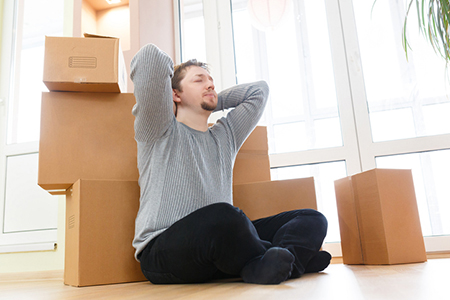 “Volatility in consumer housing sentiment continued into February, with the new tax law beginning to impact respondents’ take-home pay and the stock market creating negative headlines due to early-month turbulence,” Duncan says. “Additionally, consumers’ expectations for higher mortgage rates suggest that consumers expect the Fed to hike rates a few more times in 2018. We will continue to track how consumer housing attitudes trend in the coming months as these various market forces play out.”